What is the seal of liberation? - No longer being ashamed in front of oneself. Friedrich Nietzsche, The Gay Science (1882) (Translated by Walter Kaufmann - 1974)

It is this sadism alone that solves the riddle of the tendency to suicide which makes melancholia so interesting – and so dangerous. So immense is the ego’s self-love, which we have come to recognise as the primal state from which instinctual life proceeds, and so vast is the amount of narcissistic libido which we see liberated in the fear that emerges at a threat to life, that we cannot conceive how that ego can consent to its own destruction. We have long known, it is true, that no neurotic harbours thoughts of suicide which he has not turned back upon himself from murderous impulses against others, but we have never been able to explain what interplay of forces can carry such a purpose through to execution. The analysis of melancholia now shows that the ego can kill itself only if, owing to the return of the object-cathexis, it can treat itself as an object – if it is able to direct against itself the hostility which relates to an object and which represents the ego’s original reaction to objects in the external world. Thus in regression from narcissistic object-choice the object has, it is true, been got rid of, but it has nevertheless proved more powerful than the ego itself. In the opposed situations of being most intensely in love and of suicide, the ego is overwhelmed by the object, though in totally different ways.

Civilisation and It's Discontents

Love
At the height of being in love the boundary between ego and object threatens to melt away. Against all the evidence of his senses, a man who is in love declares that 'I' and 'you' are one, and is prepared to behave as if it were a fact

Man the 'Prosthetic' God
Man has, as it were, become a kind of prosthetic god. When he puts on all his auxillary organs he is truley magnificent; but those organs have not grown onto him and they still give him much trouble at times.

Thanatos : return to our inorganic state 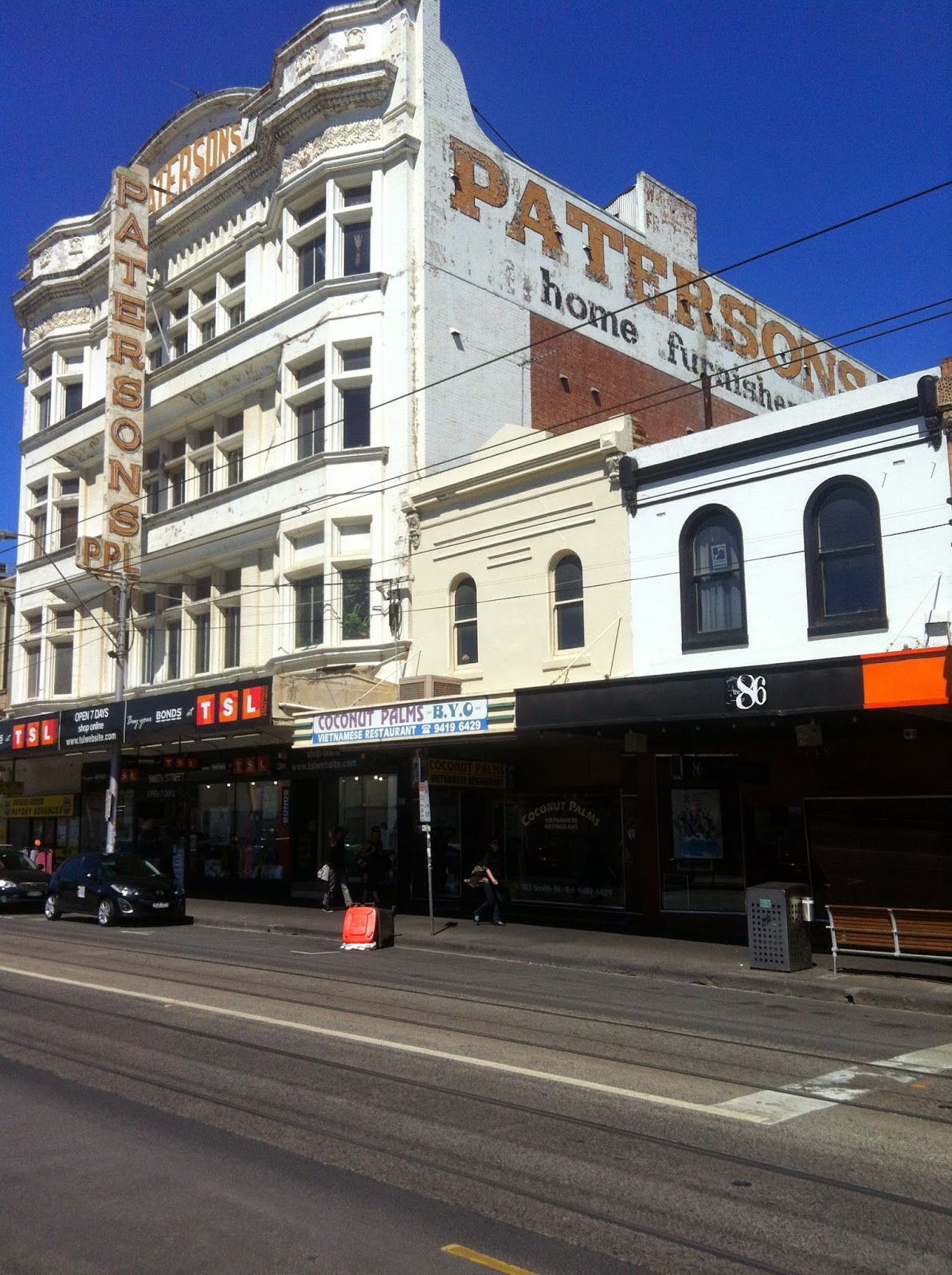 
She will use little expressions and that will widen the abyss between us….She will say, "when I was a child" - or "when I am old" - or "never in all my life" - That stabs me, Mercury…. We miss something, Mercury - the poignancy of the transient - the intimation of mortality - that sweet sadness of grasping something you cannot hold. Jean Giraudeax - Amphitryon 38

Stalin gave me the impression of a grey blur which flickered obscurely and left no trace.
Nikolai Sukhanov

No man enjoys the true taste of life but he who is willing and ready to quit it. Seneca

Death is the condition that makes it possible for us to live authentically.
Responsibility avoiding defences:
Only after one takes suicide seriously does one take one's life seriously. Irvin Yalom

The bar door slammed open and noise, voices, poured in off the street. A man was collapsed outside on the pavement and a small crowd had surrounded him. A derelict histrionic woman was fanning him with a folded newspaper.  He appeared to be old man with a grey beard, clutching a bottle and gurgling.  An ambulance arrived. It turned out it wasn’t an emergency at all. They said he was in no imminent danger and lifted him into the sitting position onto a bench. He thanked them profusely, bitterly upset at having caused them to be called out, to which to the middle aged ambulance officers replied that it was not a problem at all. There were rumours bad Dank that did it, until someone else clarified the situation and said that it had nothing to do with the Dank but rather the man had a tumour in his chest. Mifune

Dionysus against the Crucified


A patient with chronic pain will develop behaviours around that pain that, to the outside observer, may appear to have no sense, logical sequence, or recognisable pattern, however, to the internal view of the sufferer, these ritualistic patterns make perfect sense, even though, conscious of the abnormal appearance to the outside eye, may not be taken as far as is desired in the quest for relief - fear of exposure results in their failure to fully thrive. So it is with the anxiety, with mental pain. It presents the sufferer as a curiosity. A somewhat non-sensical character, in a battle to avoid using too many techniques to subdue the anxious thoughts, for fear of transparency- extract from Mifune's Diary
Newer Posts Older Posts Home
Subscribe to: Posts (Atom)